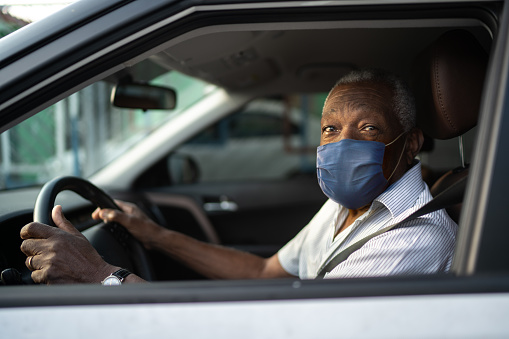 Good news for drivers aged 70-79!  In a recent study by the Insurance Institute for Highway Safety (IIHS), the data shows that drivers in the 70s are now less likely to be involved in fatal crash than middle age drivers between 35-54.  This is a major reversal of statistics, as fatal crashes of drivers in their 70’s being higher than drivers 35-54 in 1997.  In fact, the study reports that for drivers 70 and over, fatal crash rates per licensed driver fell 43% from 1997-2018 compared to a decline of 21% for drivers aged 35-54.

What is important to remember is the number of older licensed drivers rose twice as fast from 2010 to 2018 as in the previous decade.  The average annual mileage has also continued to grow.

As the result of better healthcare, the Baby Boomer generation continues to drive, with many continuing to work well into their 70’s.  Moreover, with improved health, older adults are more likely to survive if they are in a crash.  The study also contributes the changes from safety innovations in vehicles, like side airbags, are especially beneficial for older adults. In addition, roadway infrastructure changes, designs to address common problems faced by older drivers has improved safety.  These include making traffic signs easier to see and converting intersections to roundabouts.

This is exciting news!  However, crash rates for drivers over 80 years remain high.  While we all age differently, at some point we outline our ability to drive – plan for the road ahead – explore the website and make your transportation plan for the future now!

Link to study: Crash rates for drivers in their 70’s drop

A huge study following 2,990 drivers between the ages of 65 and 79 are providing important scientific information about older drivers. It’s called the LongROAD Study. The people in the study live in five different cities in Michigan, Maryland, New... Read More

See All
Connect With Us